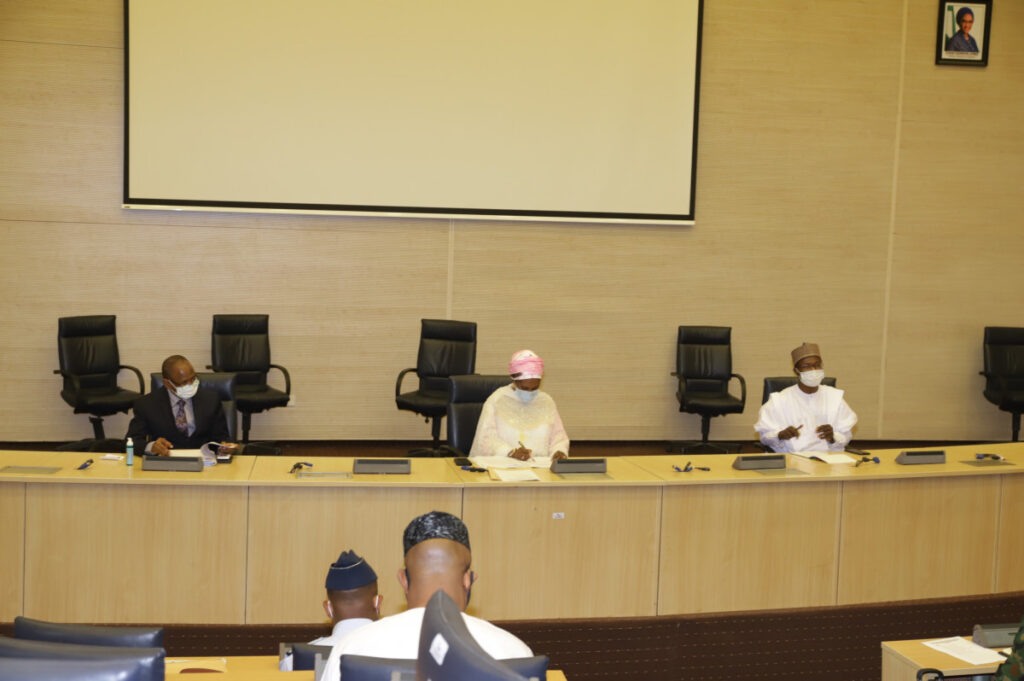 According to her, “the system is not the wishful thinking of the treasury but a multi-agency programme jointly developed by the Office of the Accountant General of the Federation, (OAGF), Budget Office (BOF), Debt Management Office (DMO), Central Bank of Nigeria (CBN), and Federal Inland Revenue Service (FIRS) in consultations with other stakeholders.”

GIFMIS is, in the words of Ahmed, part of pillar three of the national strategy for public service reform aimed at making the Nigerian public service world class anchored on optimum service delivery to the citizenry.

Speaking on the concerns by the armed forces, among others, the Honourable Minister said: “Whereas the GIFMIS System is being used by all MDAs, the armed forces and the intelligence community have raised concerns. As a matter of fact, the armed forces only apply certain aspects of the system in their operations and continue to function manually for the bulk of their activities. While we have made some progress regarding the use of lPPIS, I considered it necessary to look into the concerns raised with regard to full GIFMIS implementation with the sole aim of addressing them to ensure successful implementation of the system.

“I am aware that a number of concerns have been raised by the military and the intelligence agencies including Covert operational expenses that are mainly cash based; Cash based non-regular allowances for personnel and officers; Remote field operational areas not covered by information and communication technology (ICT) infrastructures that will enable internet transactions and/or automated teller machines (ATMs) for transaction processing, and alignment of GIFMIS operations to the command and control structures of the armed forces.

According to her: “While on one hand government is determined to carry out reforms that promote national development and galvanising citizen productivity for greatness, we cannot ignore the genuine concerns of our gallant officers who are always ready to lay their lives for our common good. Thus, the constitution of the task force to look into the concerns and proffer solution such that a way forward can be found.

Drawing attention to the deadline for the task force, Ahmed stated: “The task force is expected to submit its report including an action plan not later than three weeks from the inaugural date. 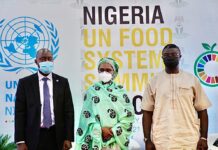 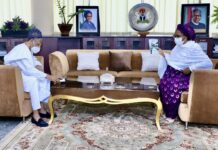 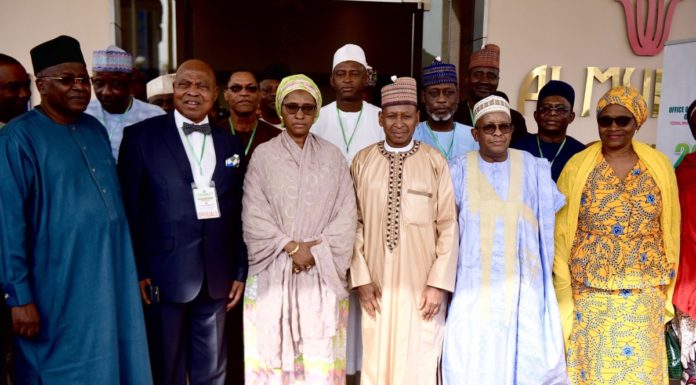 DMO Tells The World The Facts About Chinese Loans to Nigeria

Adesina Returns As AfDB President For A Five-Year Second Term