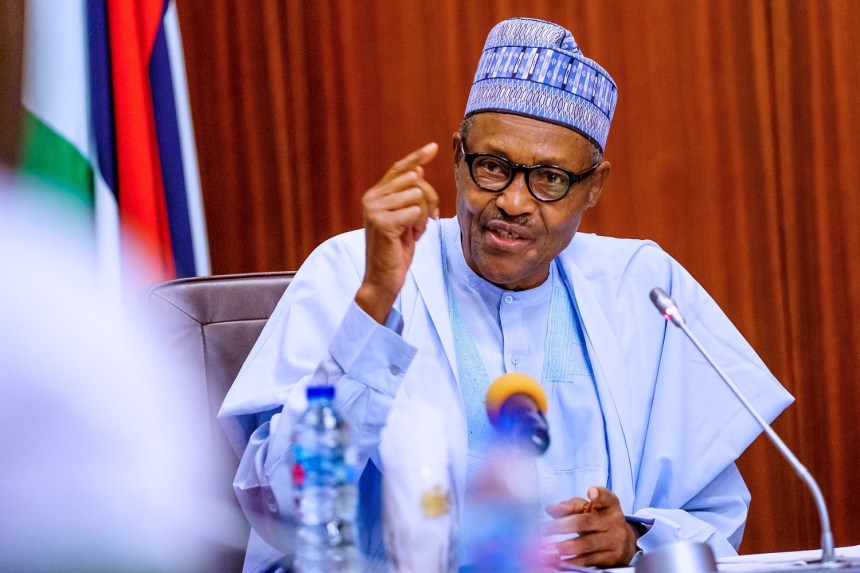 At the Joint Session of the National Assembly, Abuja

OVERVIEW OF ECONOMIC DEVELOPMENTS IN 2019

PERFORMANCE OF THE 2019 BUDGET

OTHER STRATEGIC PRIORITIES IN 2020

ABOUT US
The fmfInsights is an information hub for authentic and accurate news releases and analyses, initiated by Yunusa Tanko Abdullahi, Special Adviser (SA) on Media and Communications to the Honourable Minister of Finance, Budget And National Planning. Managed by 1065 Konsult. FmfInsights is focused on finance and economic news releases; It is to help news sources (media houses and research organisations) with insightful, accurate, timely and authentic information about the fiscal and monetary policies development within the Nigerian economic and finance environment and even beyond.
Contact us: [email protected]
FOLLOW US
© 2019 FMFinsights All Right Reserved.